Somewhere near the end of March, youtube JoeDesigns together with his friends created a Twitch channel called “GTAVI”, which counted down to the announcement of Grand Theft Auto 6 and even showed a teaser trailer for the game. According to the owner of the channel, all this was done for the April Fool’s joke. In this video, JoeDesigns details the steps involved in creating this collaborative project:

Well, the joke turned out to be excellent, one might say – viral. In the short time that the broadcast took place, the GTAVI channel managed to collect over 2,000 subscribers and 100,000 views. Nevertheless, at some point, the official Rockstar Twitch account appeared on the stream – the joker team had no choice but to stop the broadcast. 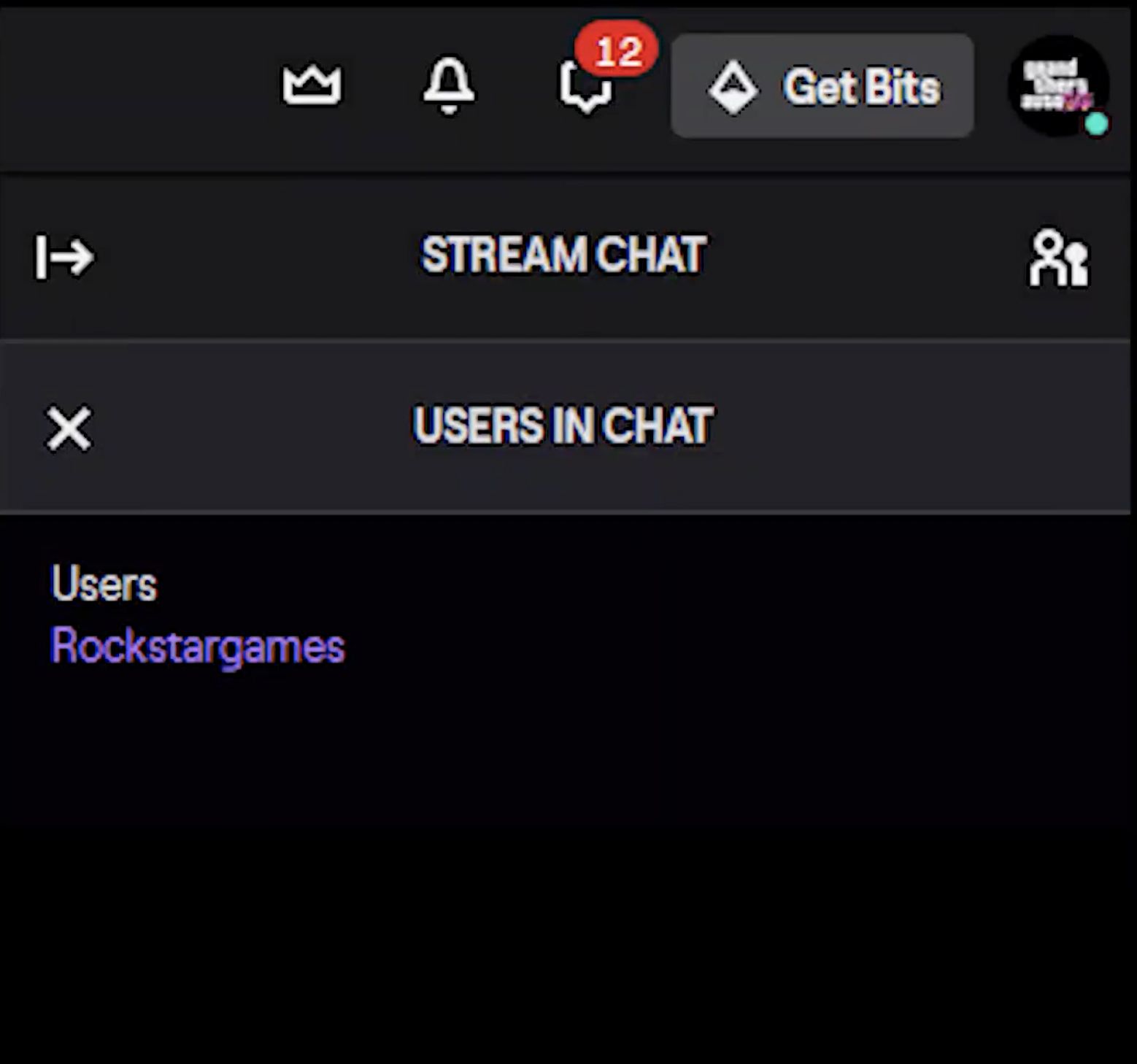